Here is a bit of a review of the wines tasted at Entoteca Wine Store on the 29th of May 2014.
An event for Pinot Noir:
James Kent from Crush Imports tasted out the Wine by Joe Pinot, Backhouse Pinot and the Tyler Harlton Pinot.  Three very different offerings from Oregon, California and Canadian Okanagan. The only Canadian in the show. Wine by Joe and Backhouse produce some the best value priced wines from Oregon State and California and were extremely good value at 27.49 and 17.99 respectively. The TH Pinot small production – 270 cases only – was priced at 37.99  was a unique example of hand crafted quality from Tyler Harlton that will make big inroads as a result of his superbly constructed wines.
David Crossley from Artisan Wines tasted out the Banshee Sonoma County Pinot and the Pascal Marchand Avalon from France. Two exceptional Pinots from California and France. At the end of the show they were both sold out. At 36.99 and 39.99 and this was a clear indication of their quality.
Warren Walden from Tannin Imports offered us the Richmond Blanc de Noir, a white still wine produced from Pinot Noir Grape, You will have to call Garry to further know what this is all about. The only thing I know it was voted as the best in show by a number of participants. Warrens other offering was the A to Z Pinot from Oregon State. # 55 on the top 100 Wine Spectator Awards for 2013. Need I say more. By the way it was sold out also and a nice wedding couple ordered 4 cases for their up and coming wedding celebration in July.
J Wheelock from Authentic Wine Merchants poured the new Cherry Tart offering from California and took it a big step further with an offering from Paul Hobbs (The Crossbarn) and the iconic Cherry Pie from Jason Woodbridge. Each wine exceptional and all California. The Cherry Pie and Paul Hobbs were not priced for the faint of heart at 46.99 and 74.99 but what a rare treat to sample pinots of this quality. Apparently Garry can’t keep the Cherry Pie on his shelf even at 74.99.
Marlene Mckinnon from Trialto Wine Imports poured a unique offering from the iconic Catena Family In Argentina. The Luca Pinot from Argentina was outstanding, who would have thought! It sets the standard in Argentina for Pinot for sure. Again this offering was sold out that night. Garry promised us he would get more.
Christopher Walker from Wine Syndicate offered us two unique Pinots, the Joseph Chromy from Tasmania (they make Pinot Noir in Tasmania?) and the cult offering  Libra from Oregon State. These names were on everyone list as best in the show. Interesting offerings at 26.99 and 36.99 each. Once again they were sold out by night’s end.
Tim Mitchell and his brother Owen from Plaid Cap Imports apparently stole the show with their Colene Clemens Adriane Pinot Noir from Oregon. Apparently our neighbors down south wanted to keep this wine a secret for the longest time and did not want this cult offering to go further than the Oregon State borders. Their loss and our gain for sure as it was voted best in show by the majority of guests.
Ali Wallace from Vendemmia poured an Italian Pinot Nero from Tiefenbrunner at 27.99  it was well received and subsequent visits to the store by a number of clients to re-purchase this gem speaks for it elegance and quality.
The esteemed Mark Briand from Latitude Imports brought us in an offering from OPP wines in Oregon State (Other Peoples Pinot) These classic Oregon State Pinots are exceptional value that stay true to the character of the vineyards. Many thanks to Mark for bringing these items for sampling. Look for them to be in this market soon of course and availalbe at Enoteca.
A big thanks to all who turned out and the Friends of the Vine Society for the great showing. 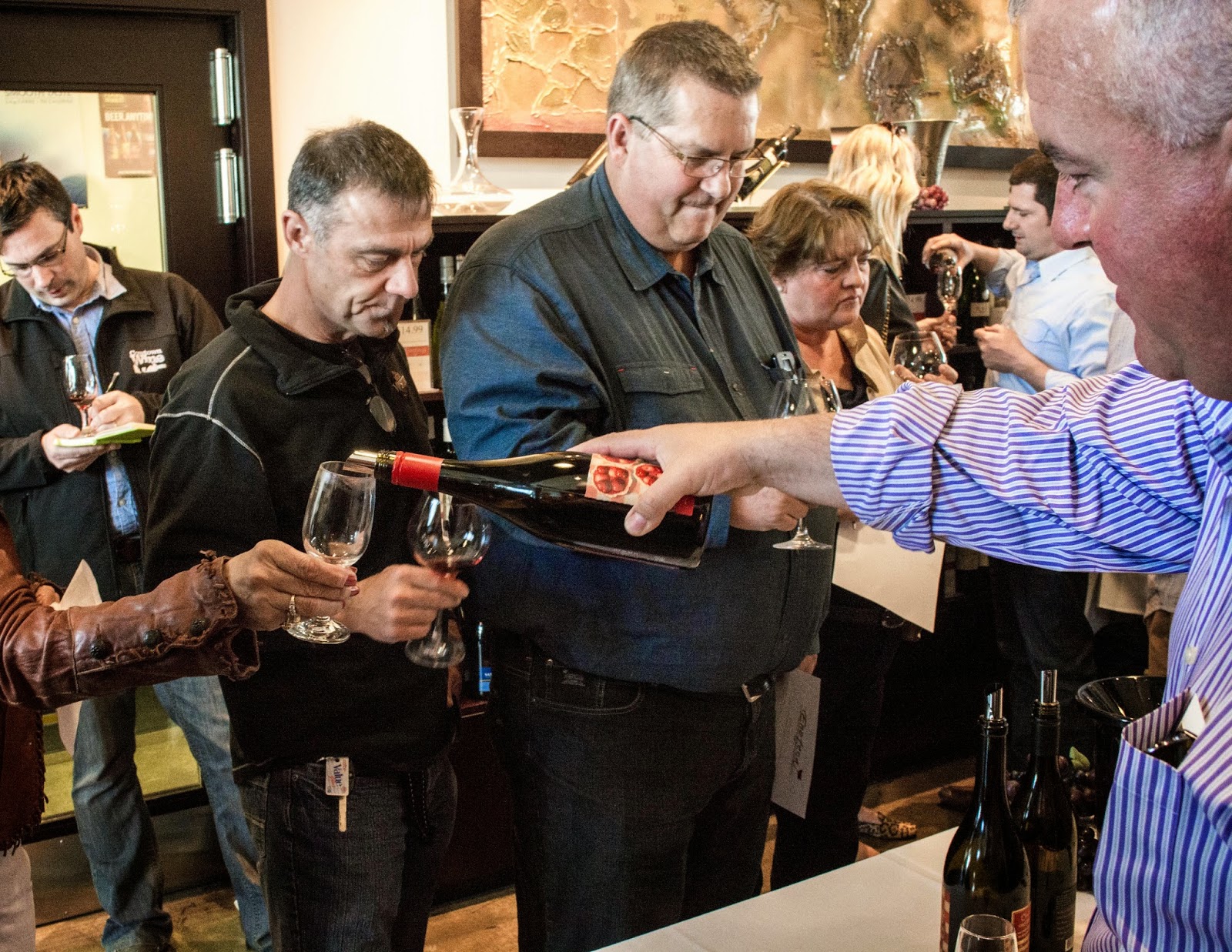 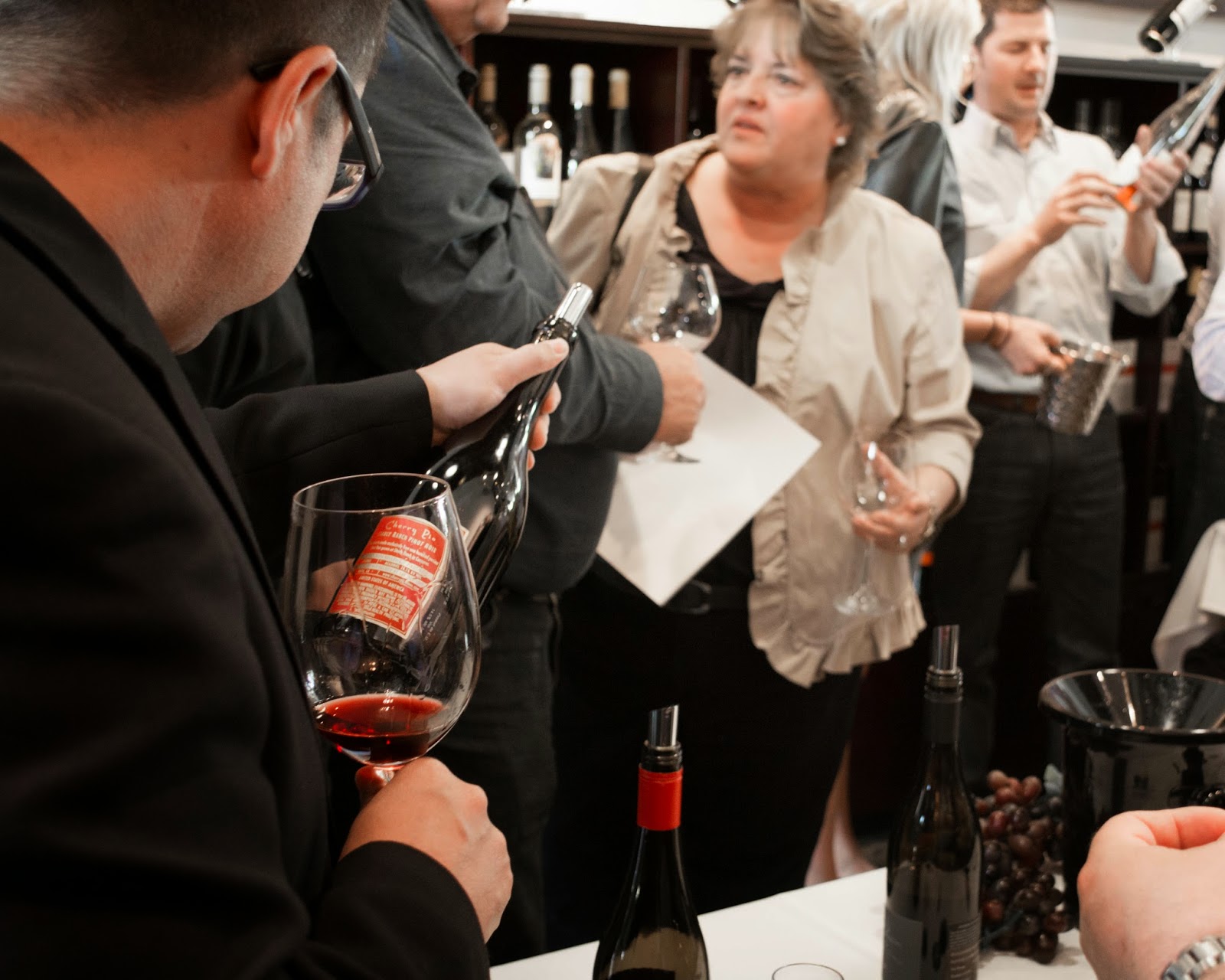 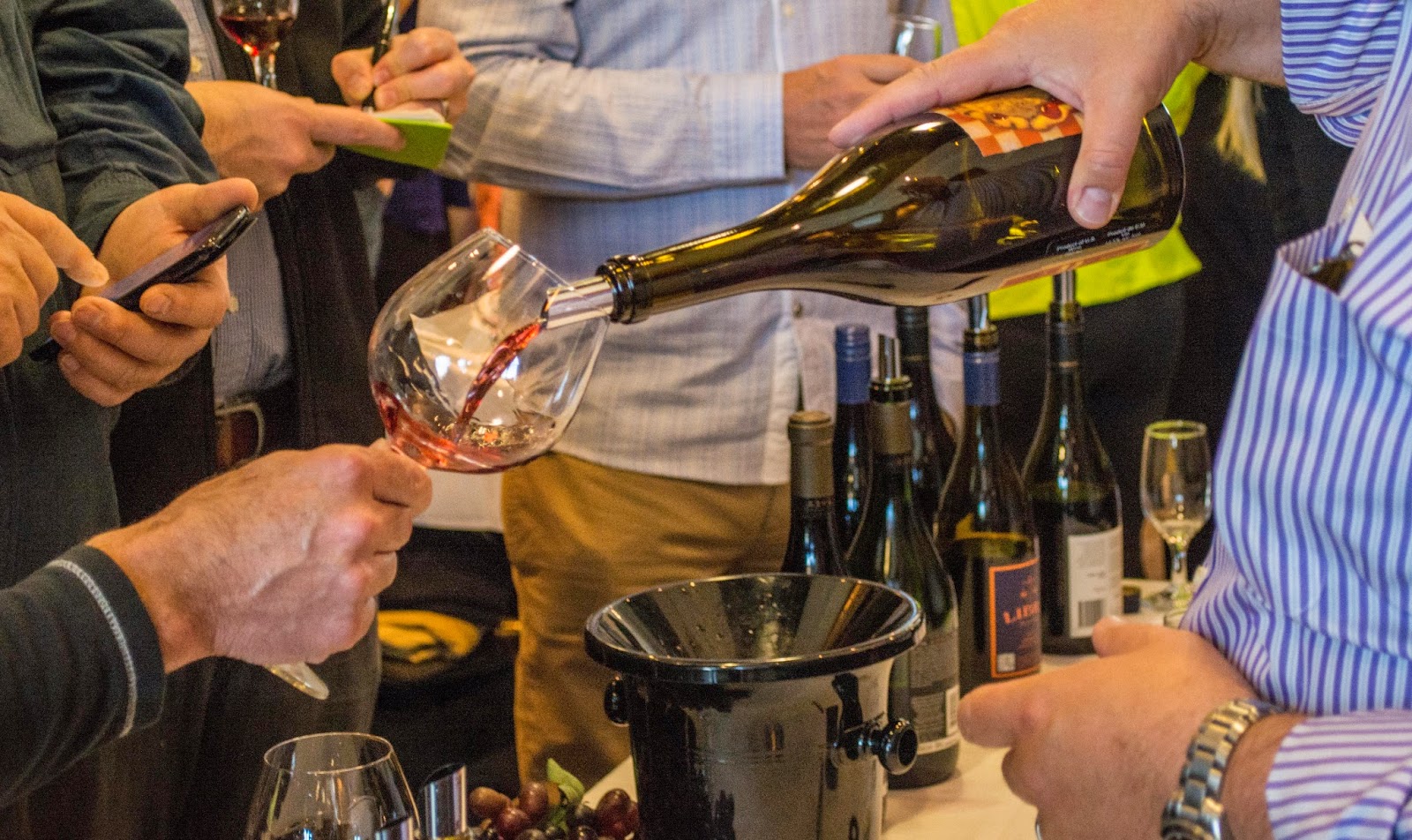 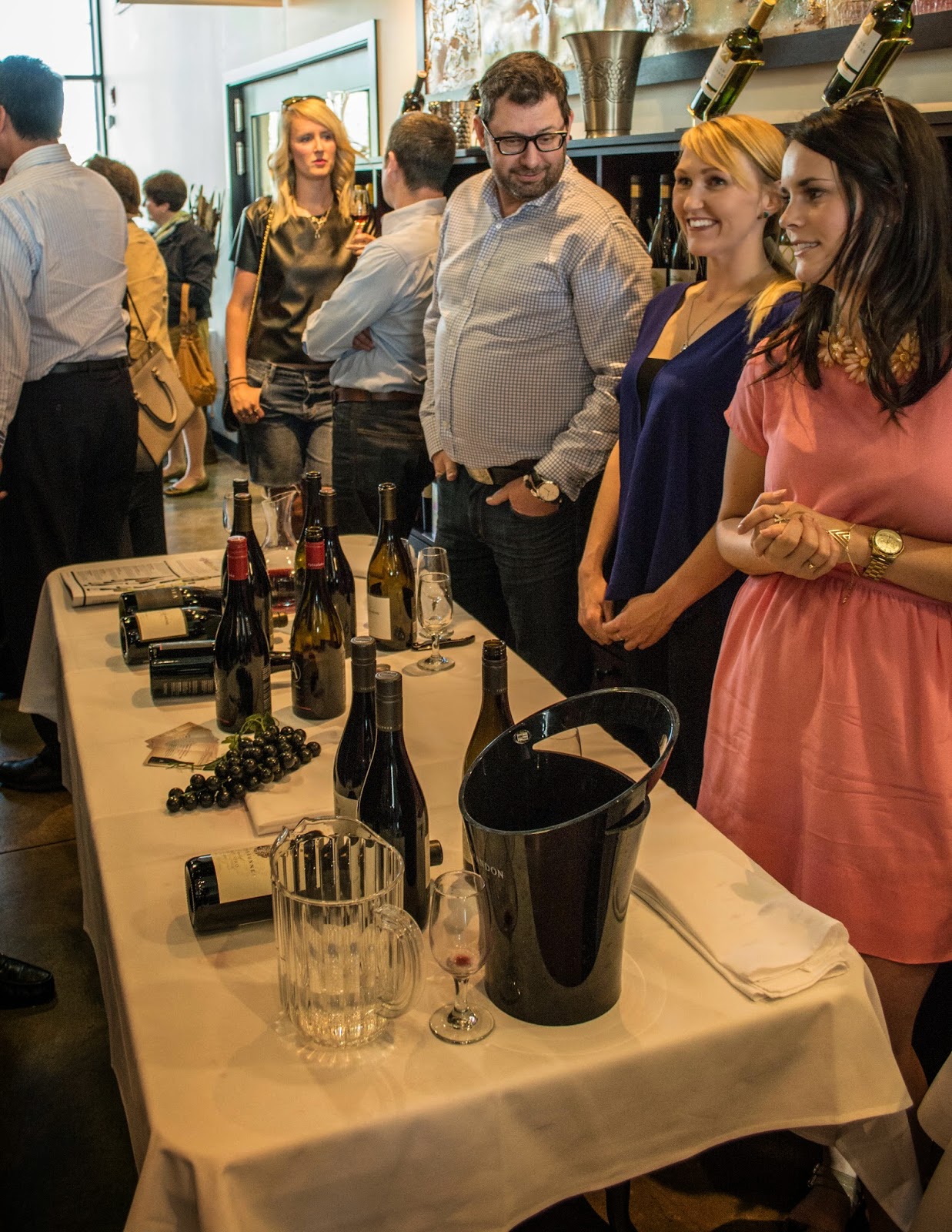 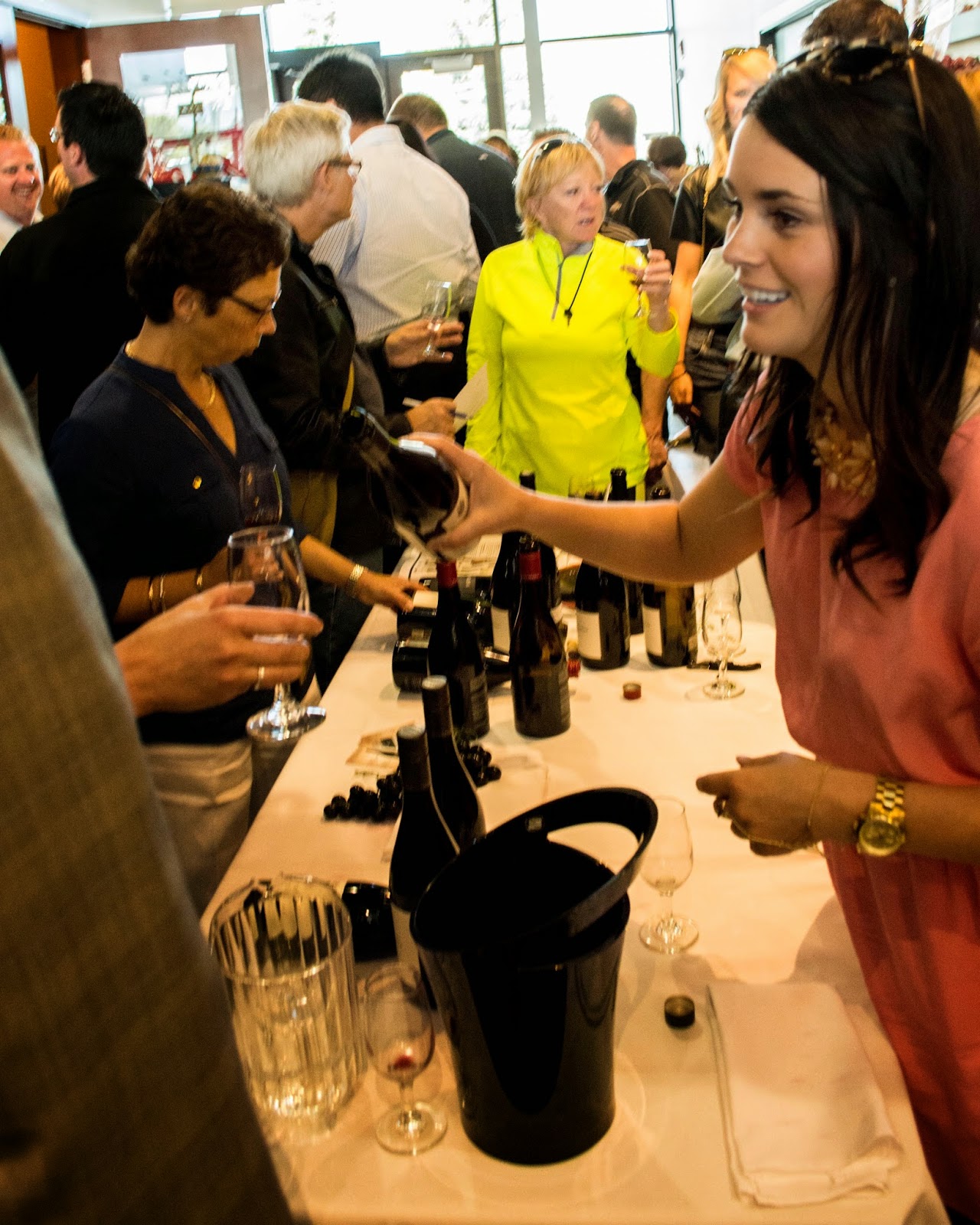 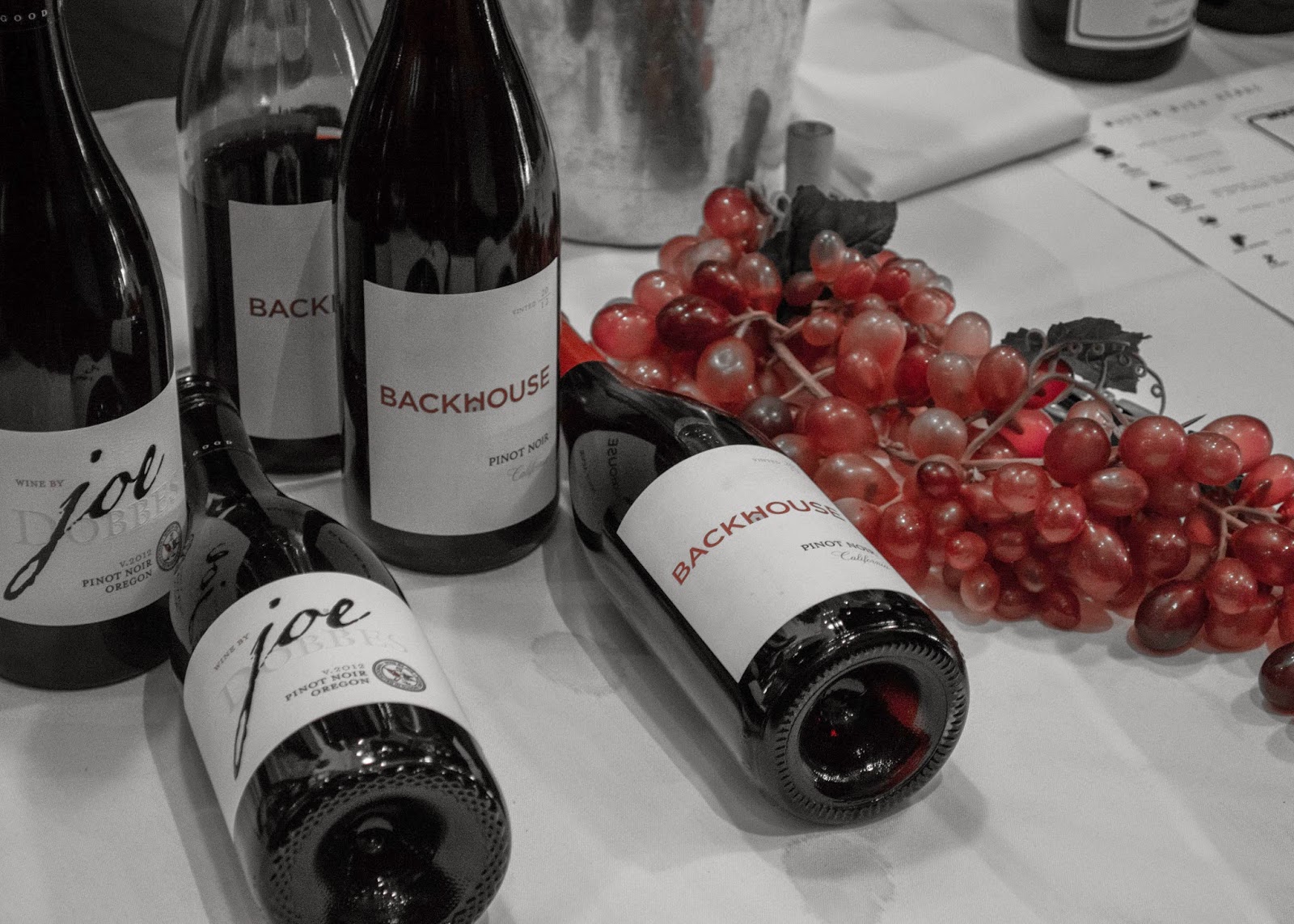 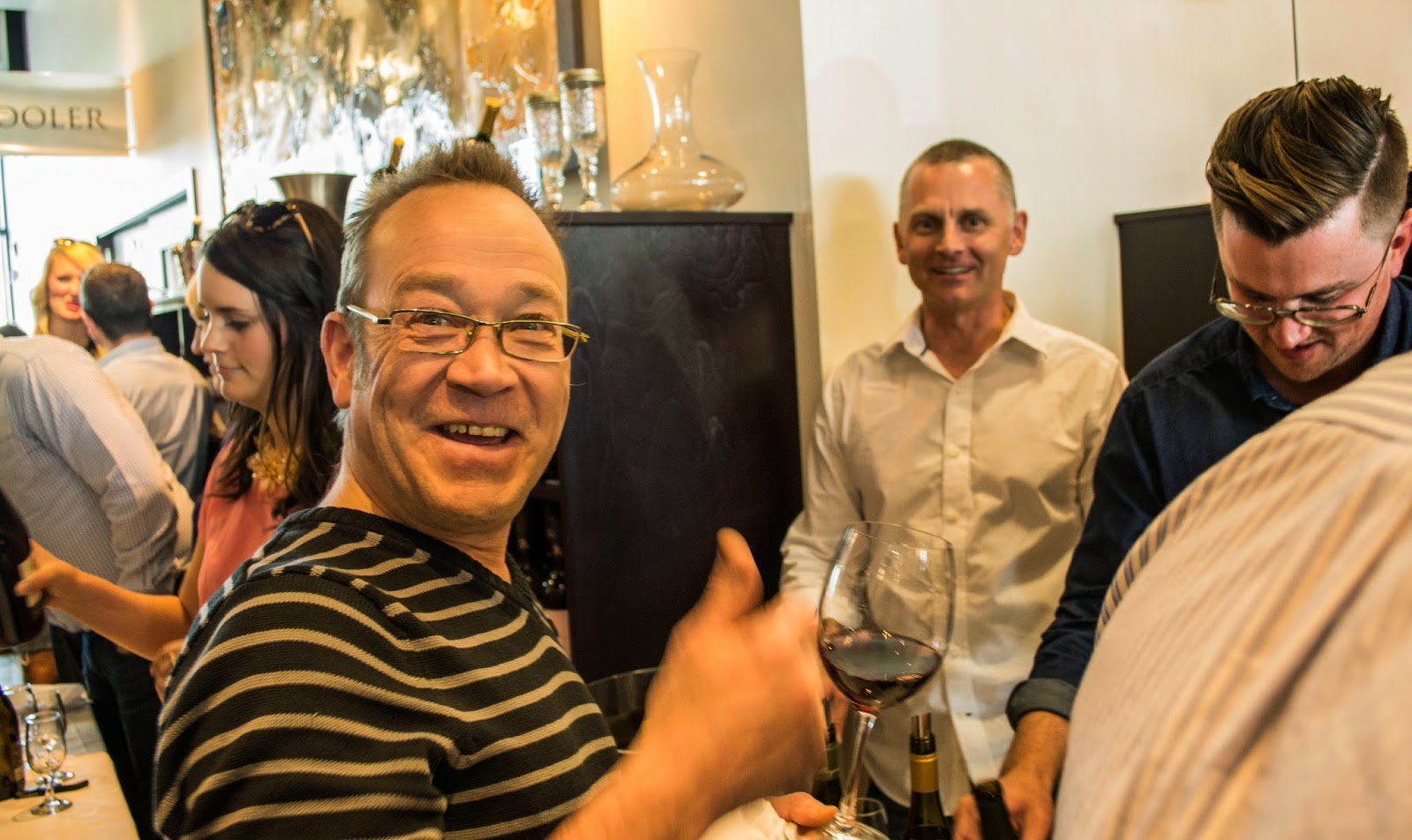 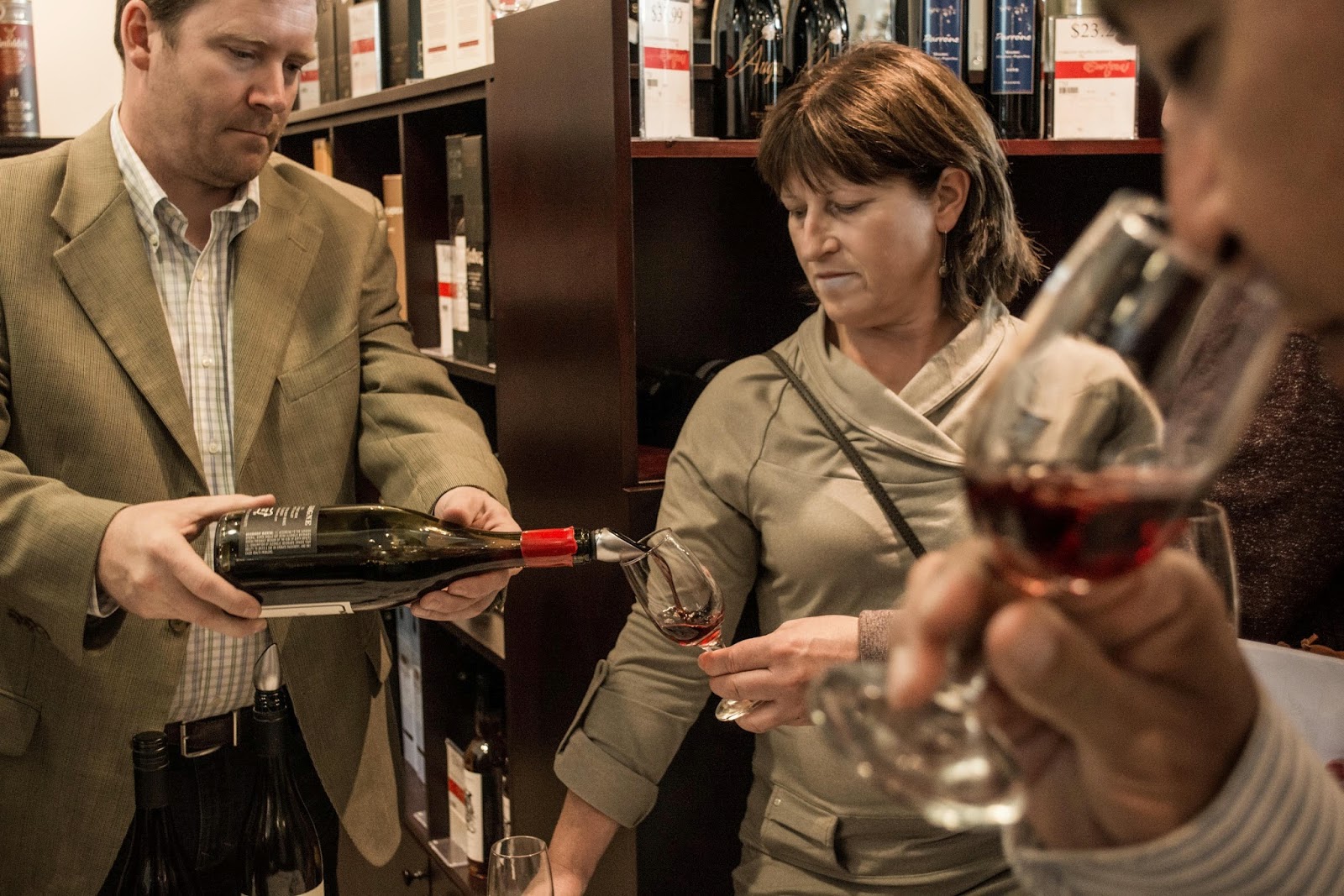 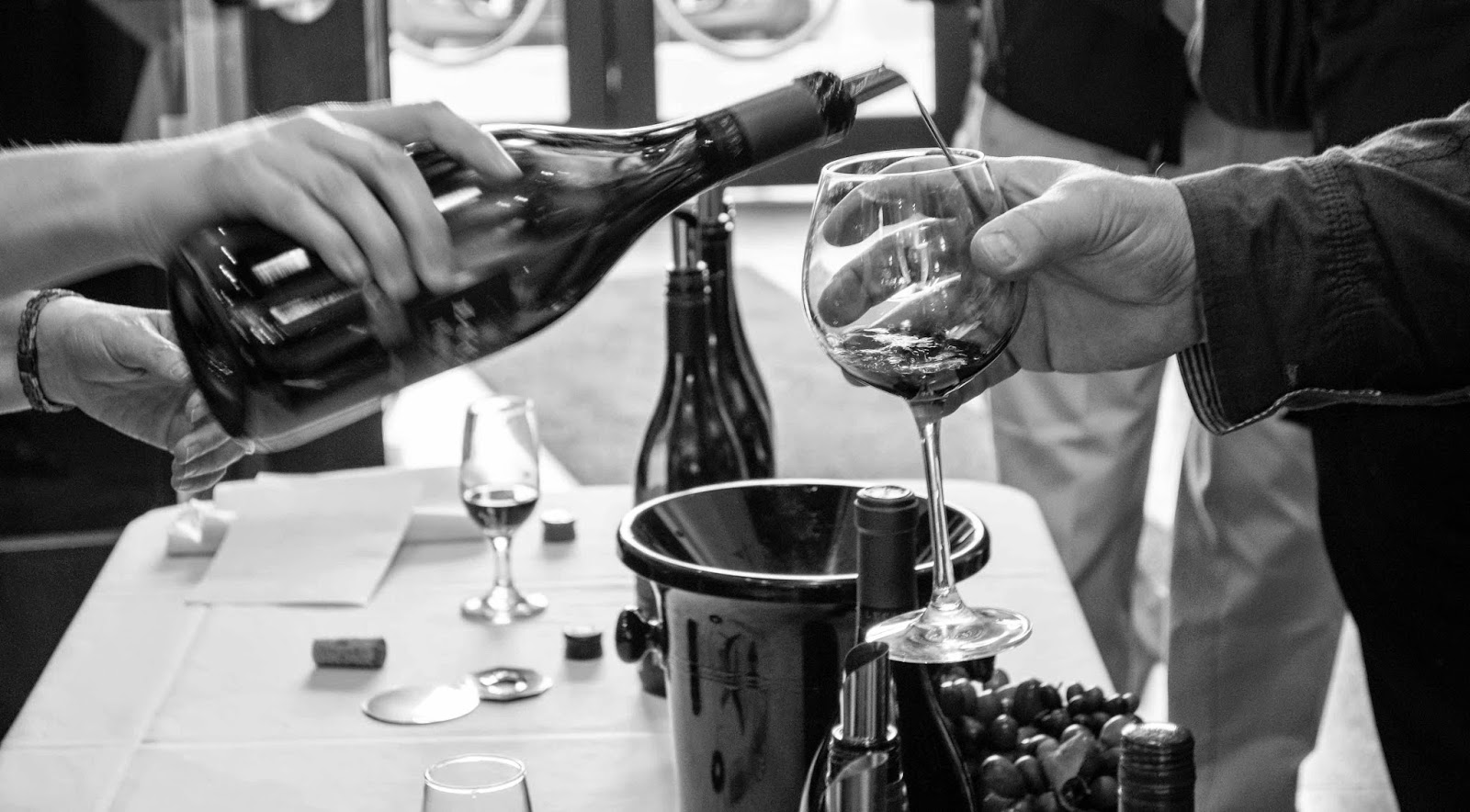 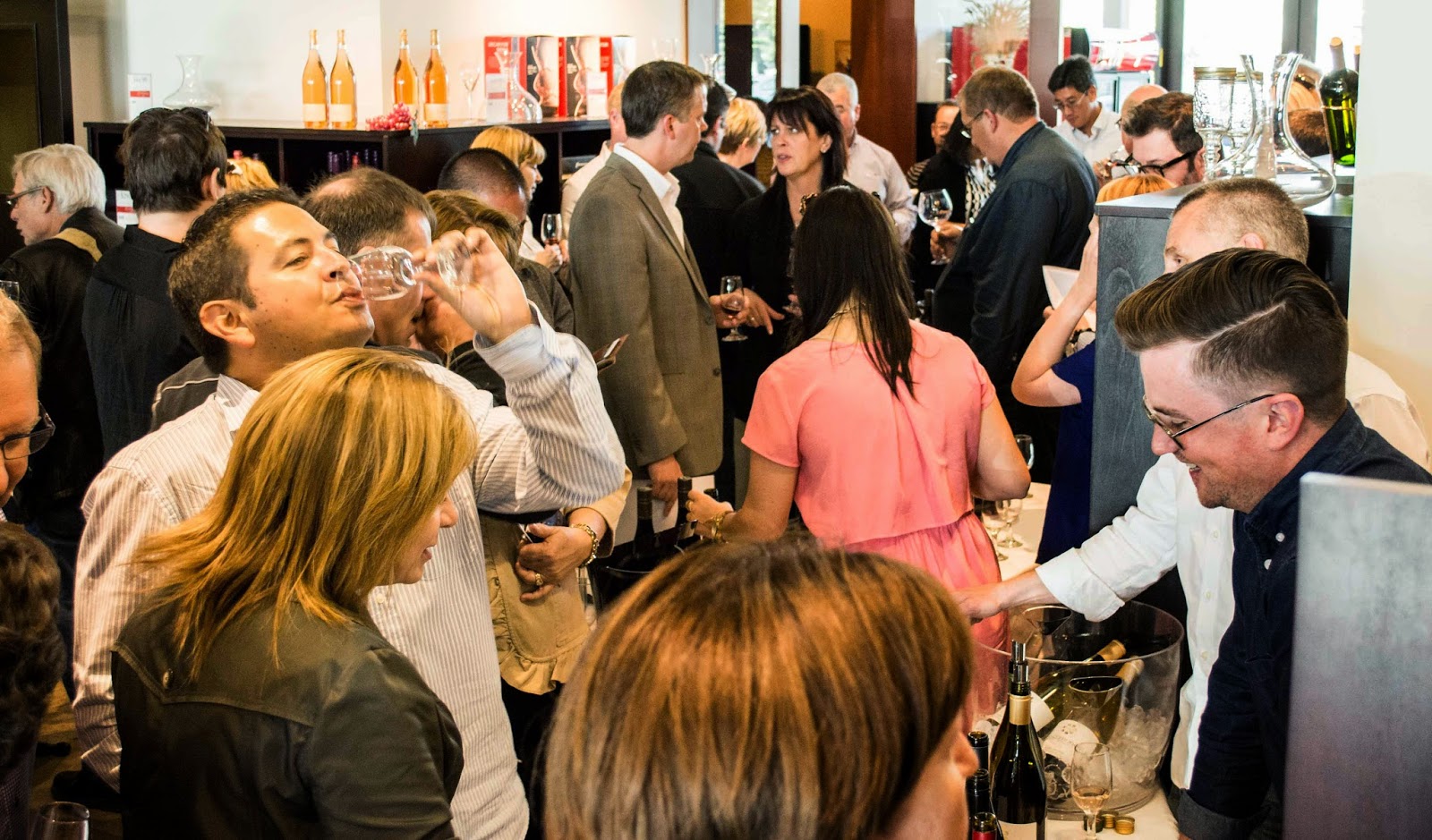 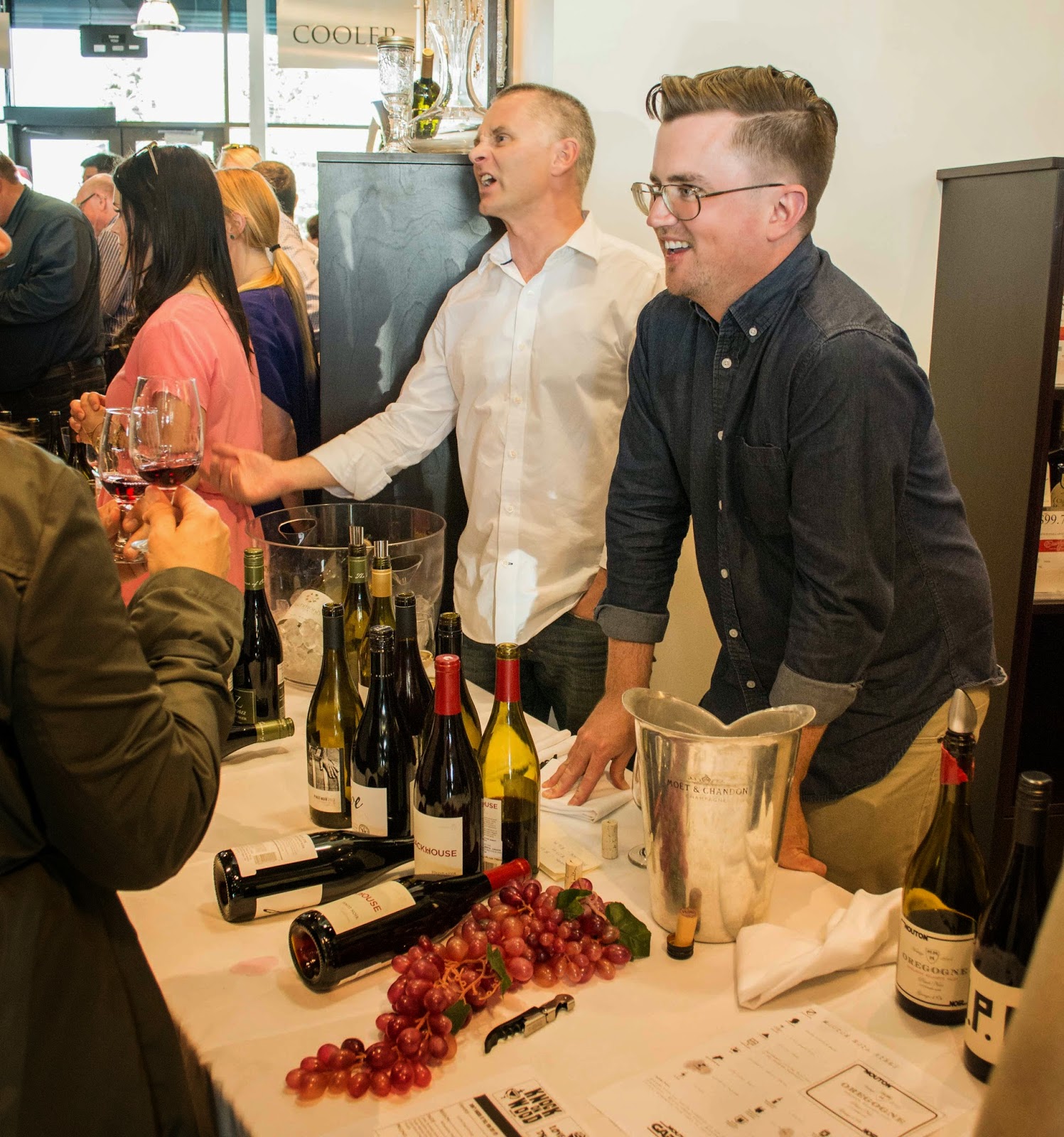 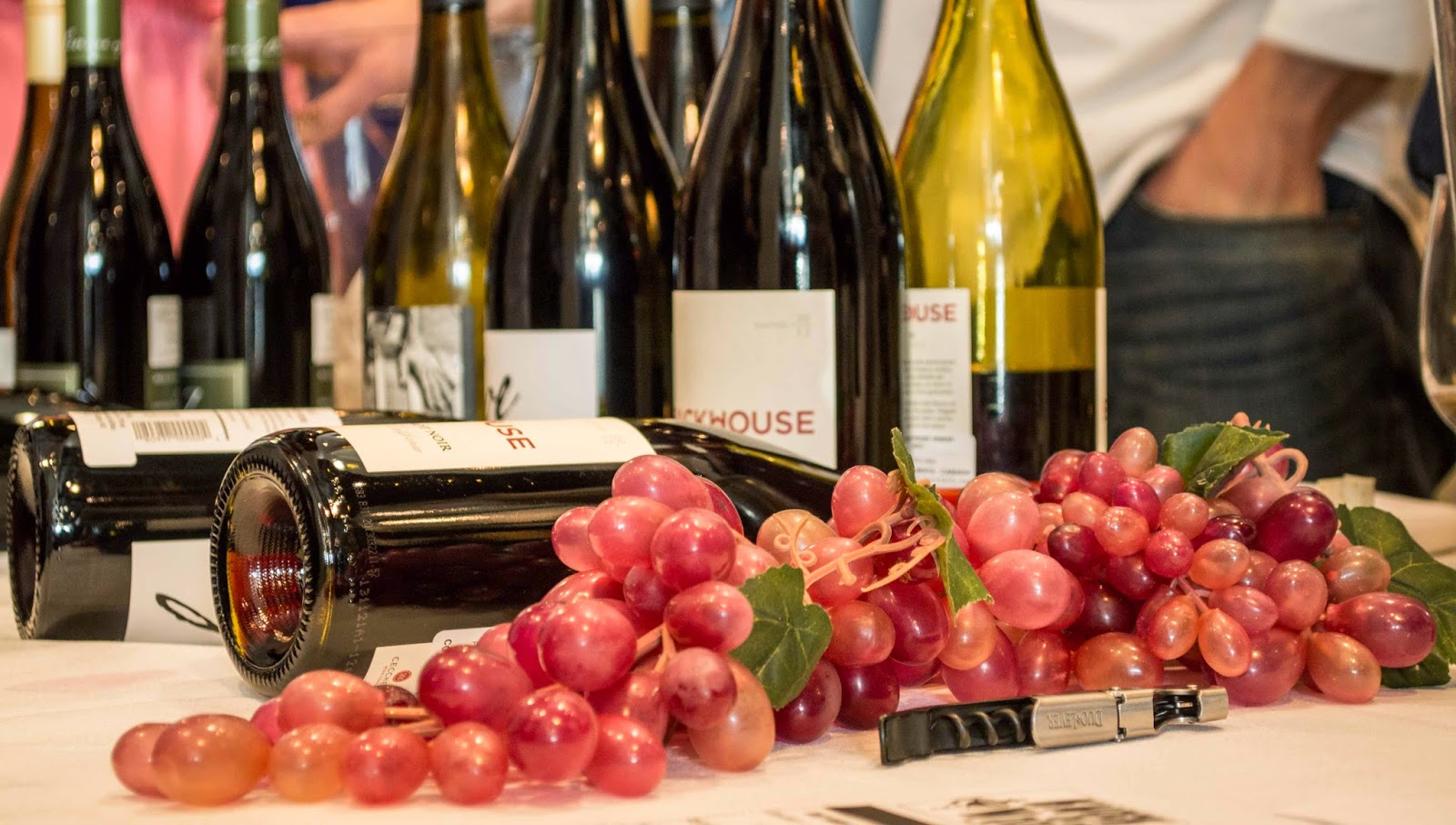 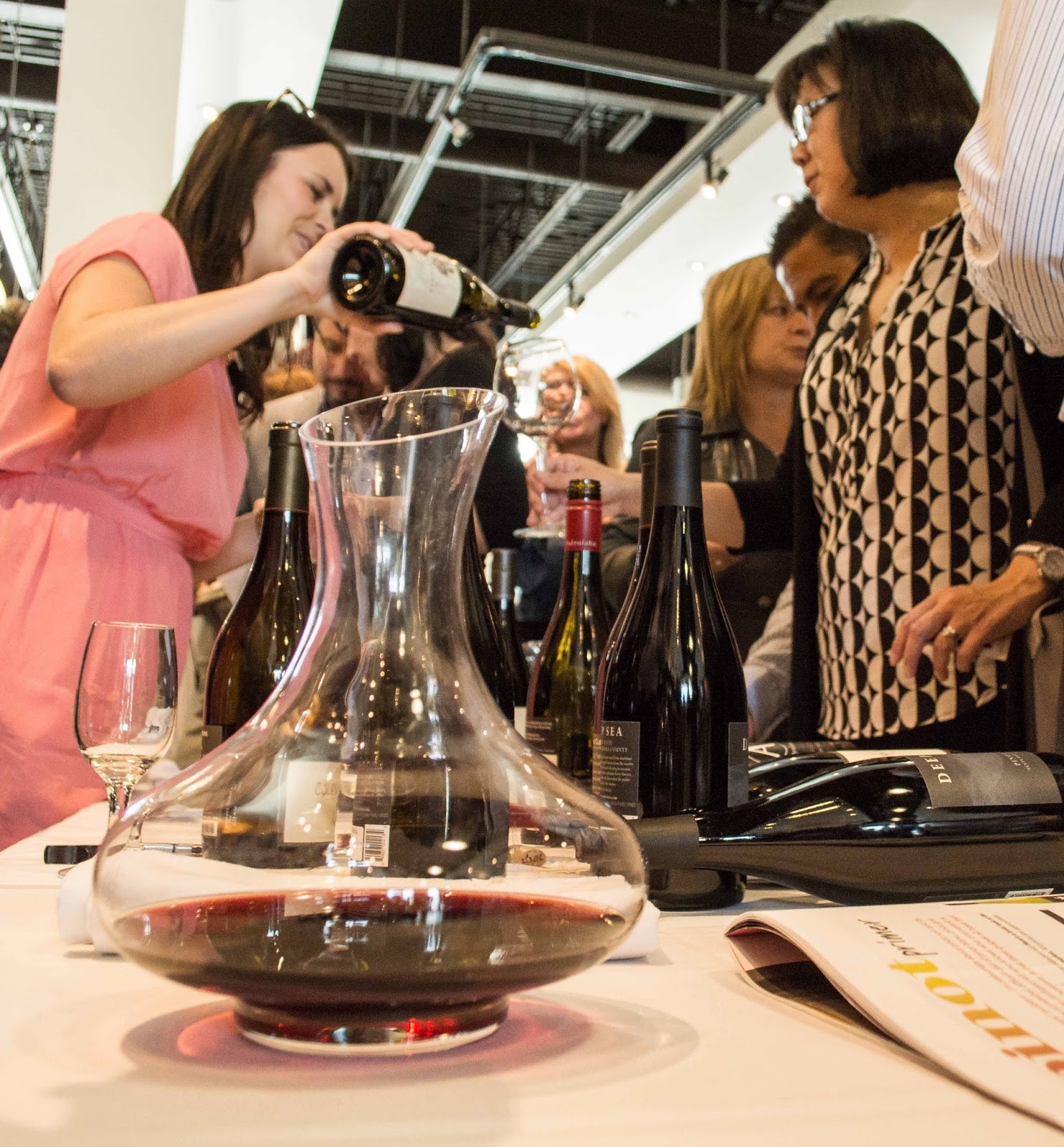 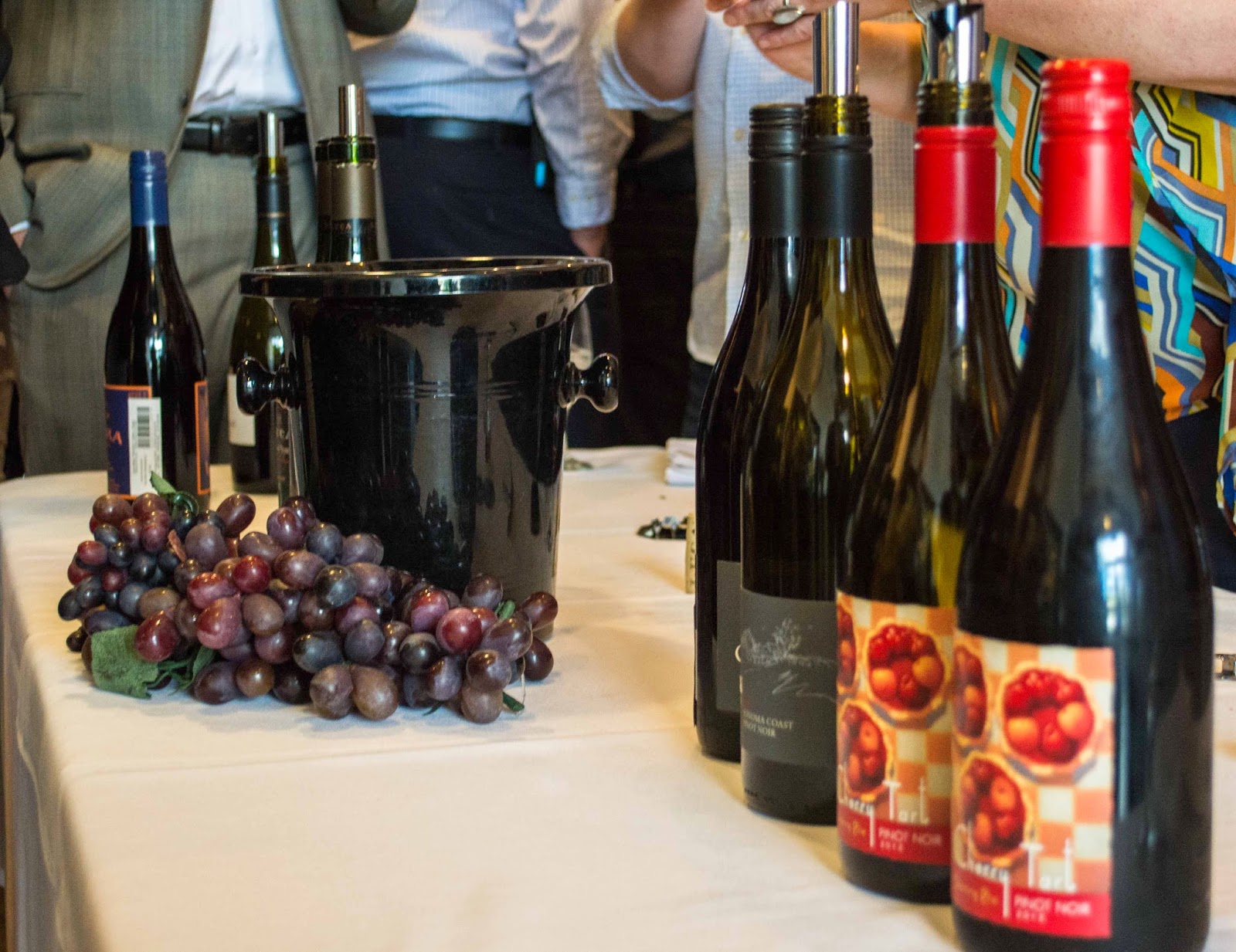 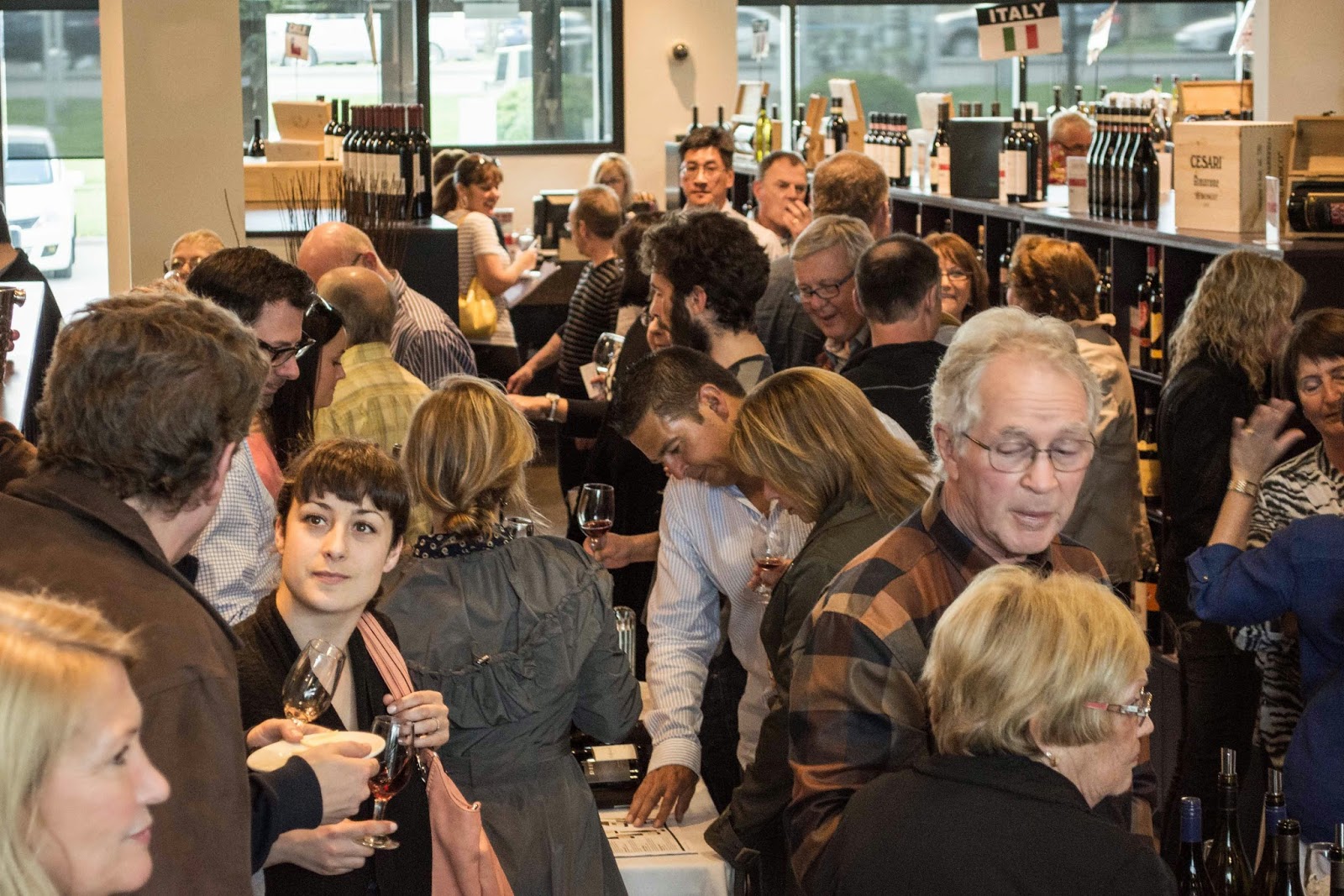 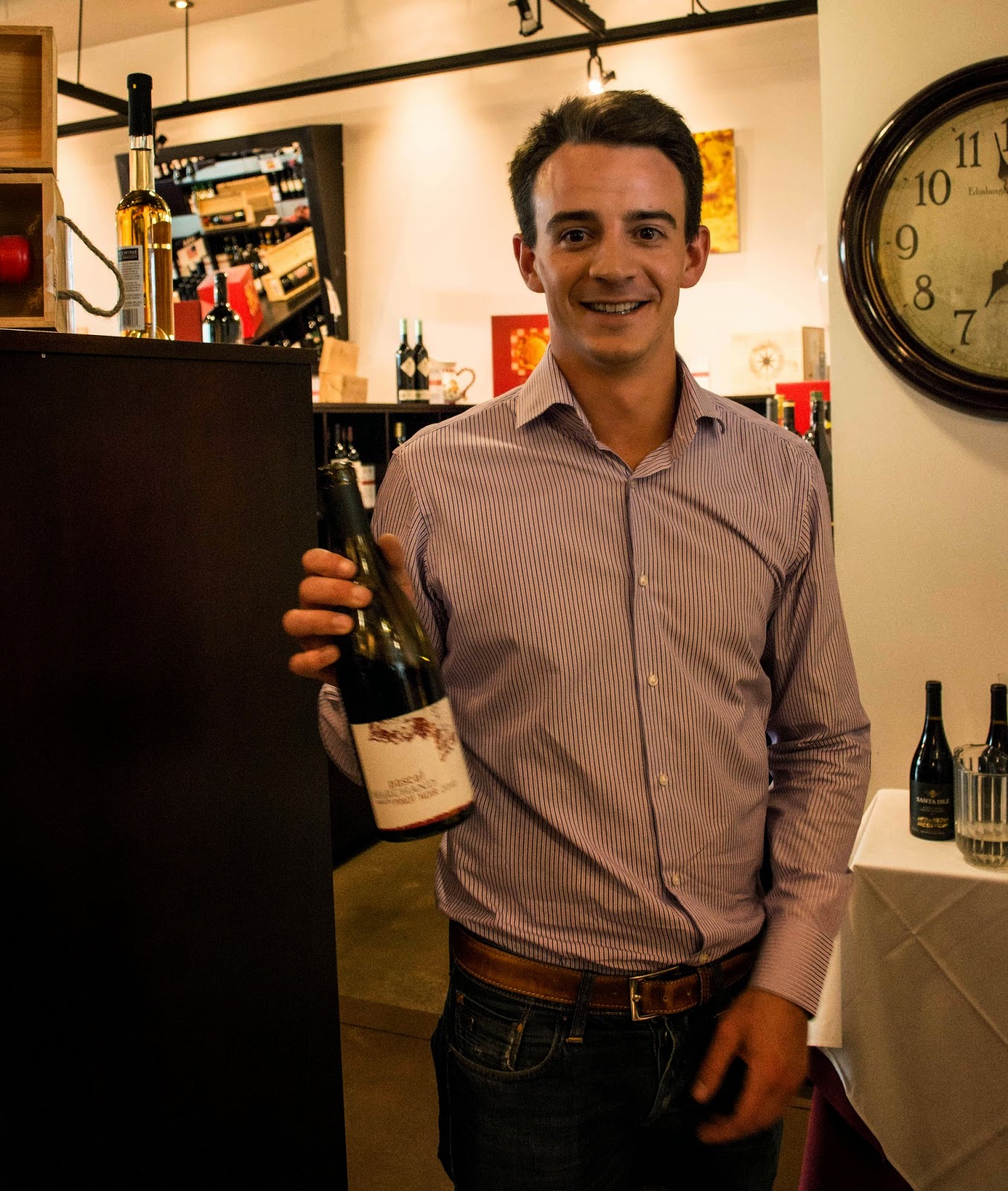 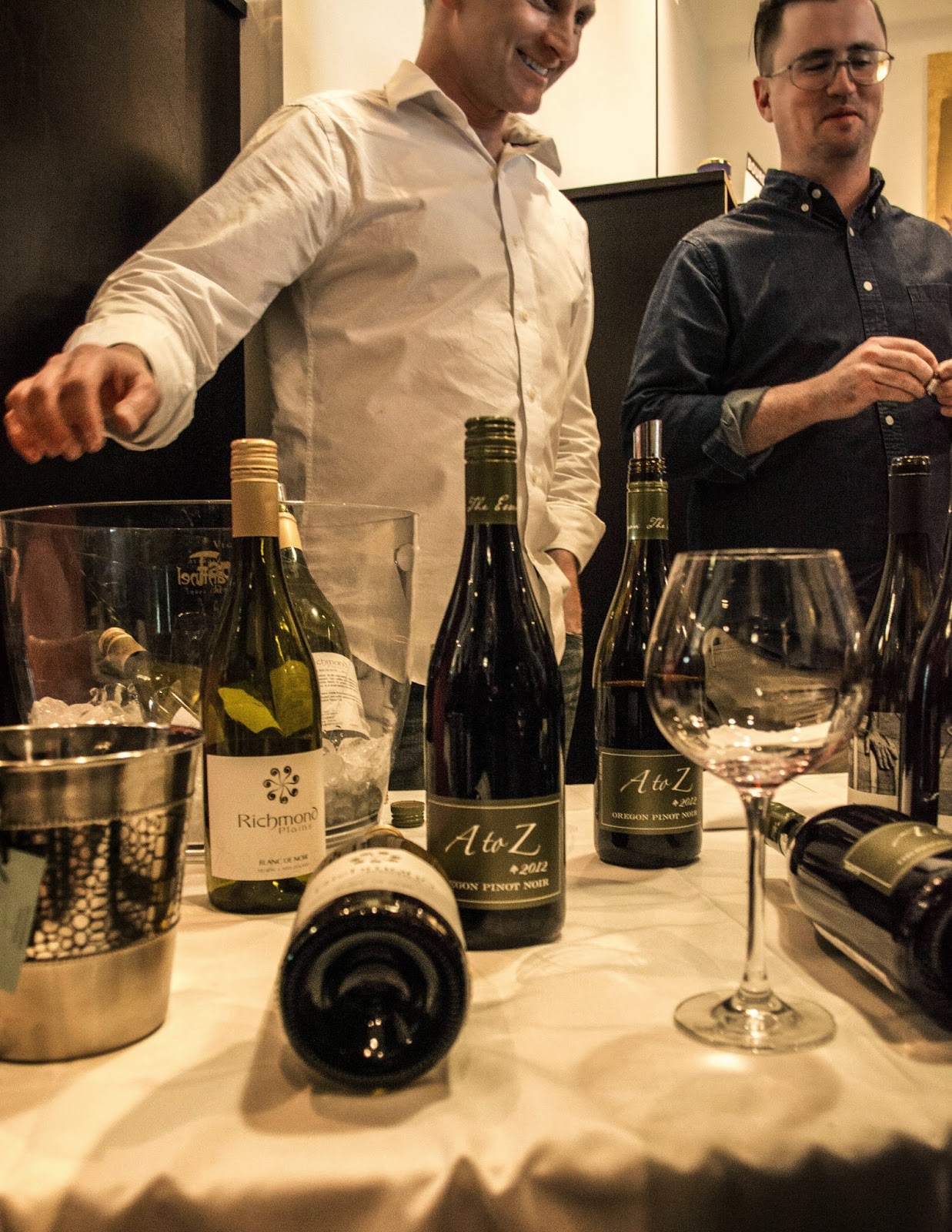 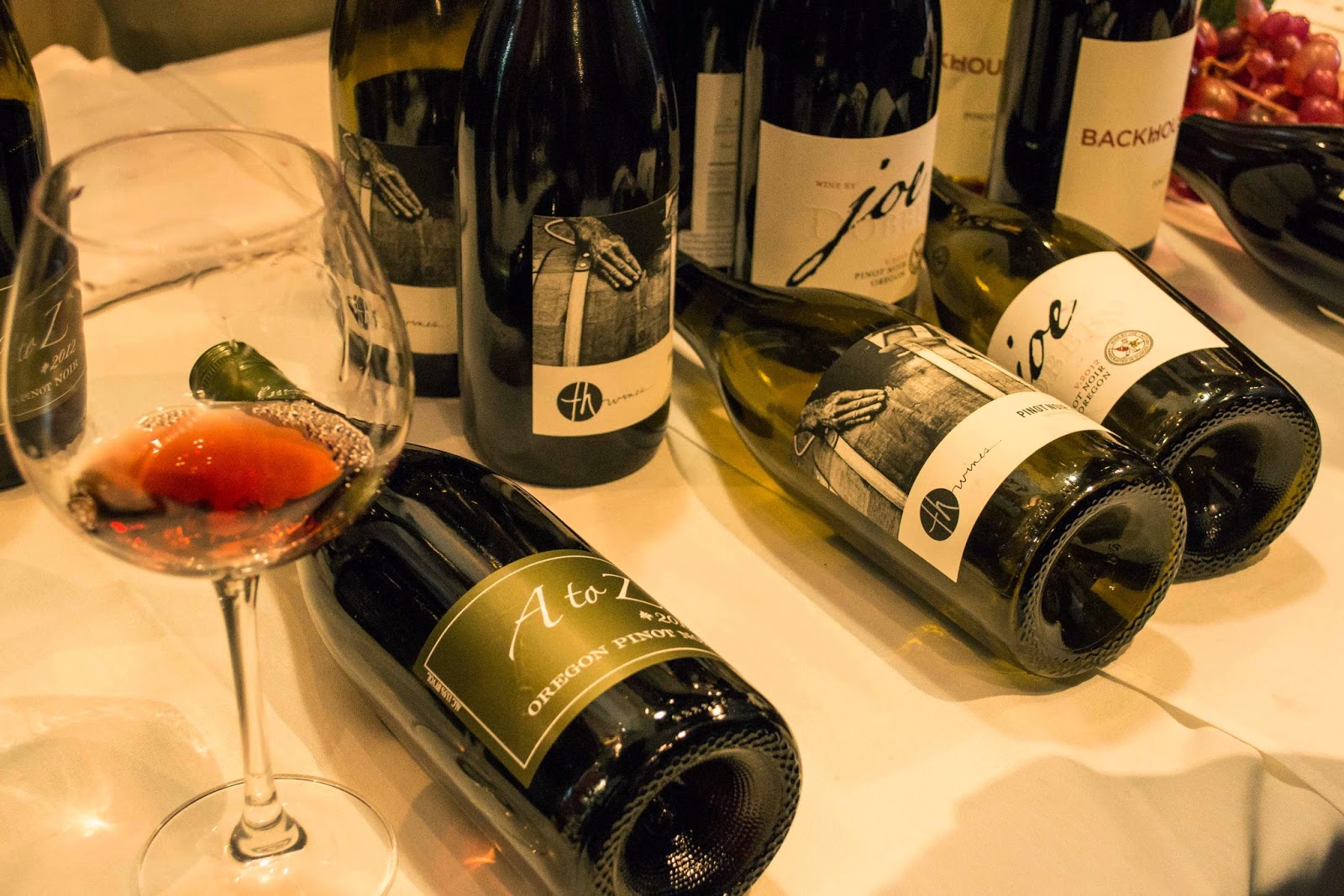 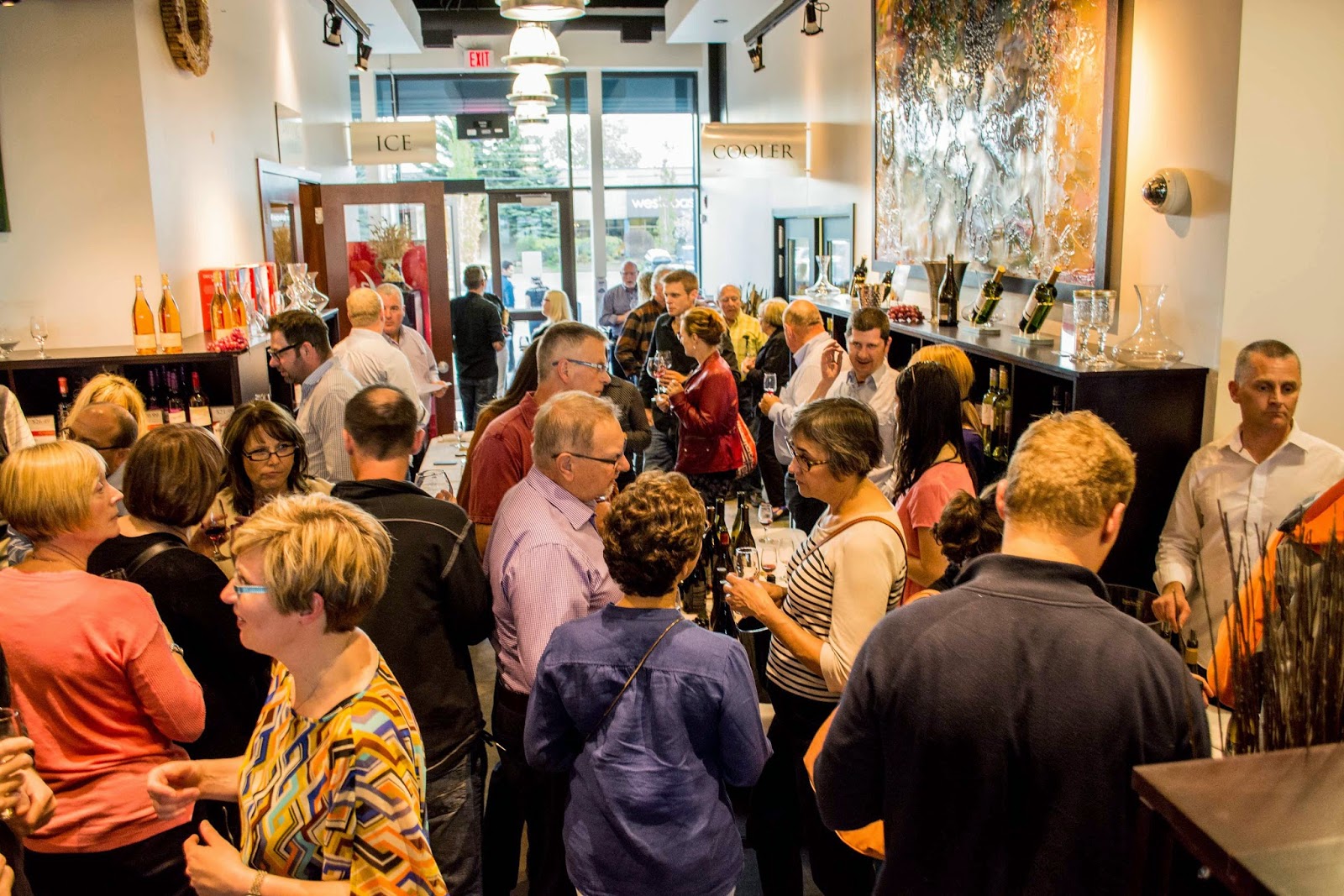