We had so much fun out at West Bragg Creek the day before we decided to go out again.  We headed out to Station Flats along the way to Elbow Falls.  The ‘Flats’ part was a little misleading – thought it would be a nice easy hike around the mountain – not over.  Wasn’t really that tough but we were new to snowshoes and were looking forward to an easy few hours after our slogging the previous day.  Got a few pics with my iPad.  One of me half way up one of the hills. There was not that much snow higher up and for a short bit we took our snowshoes off. Right now though(mid Feb 2015 I expect there is little or no snow at either location.) 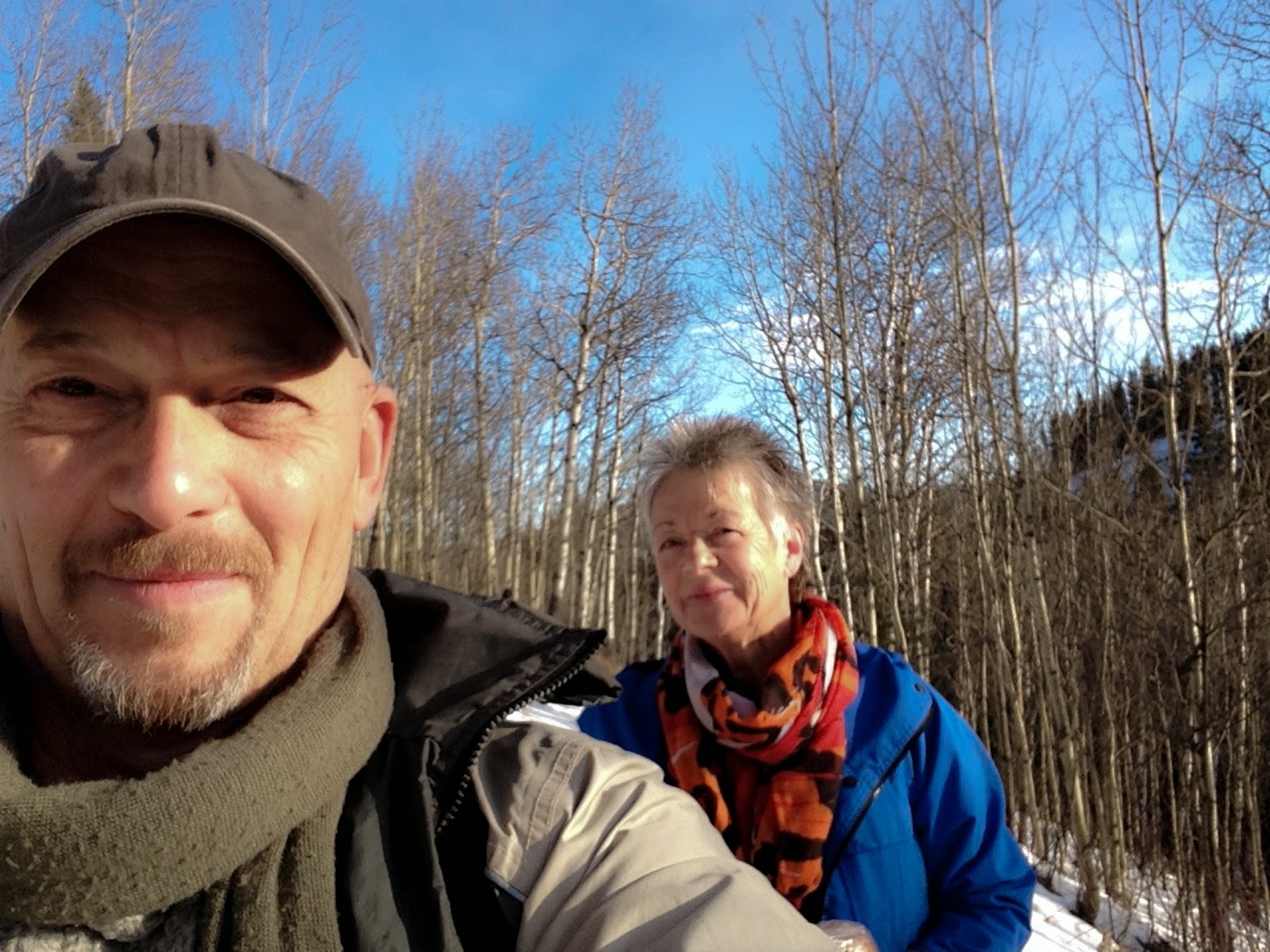 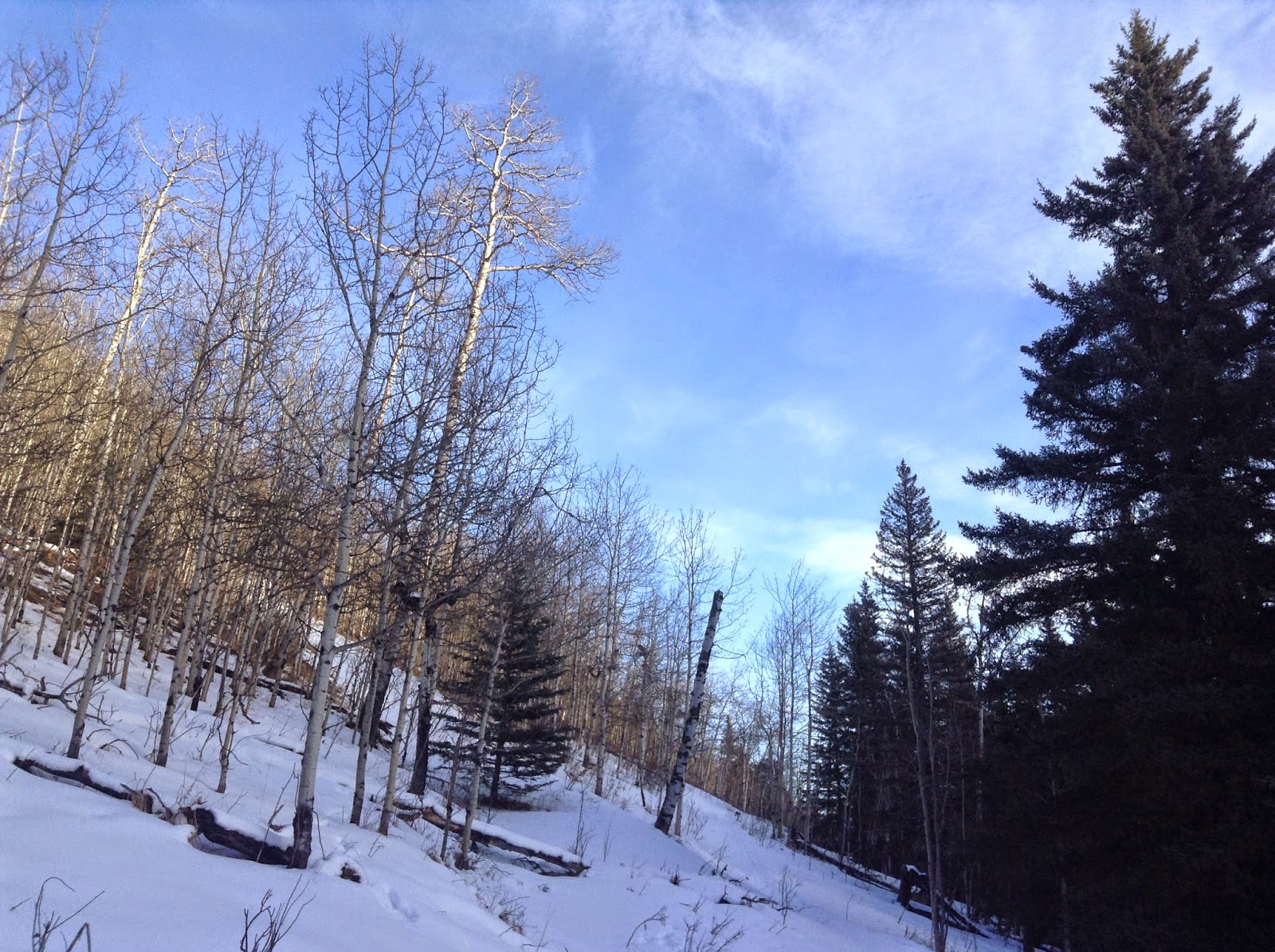 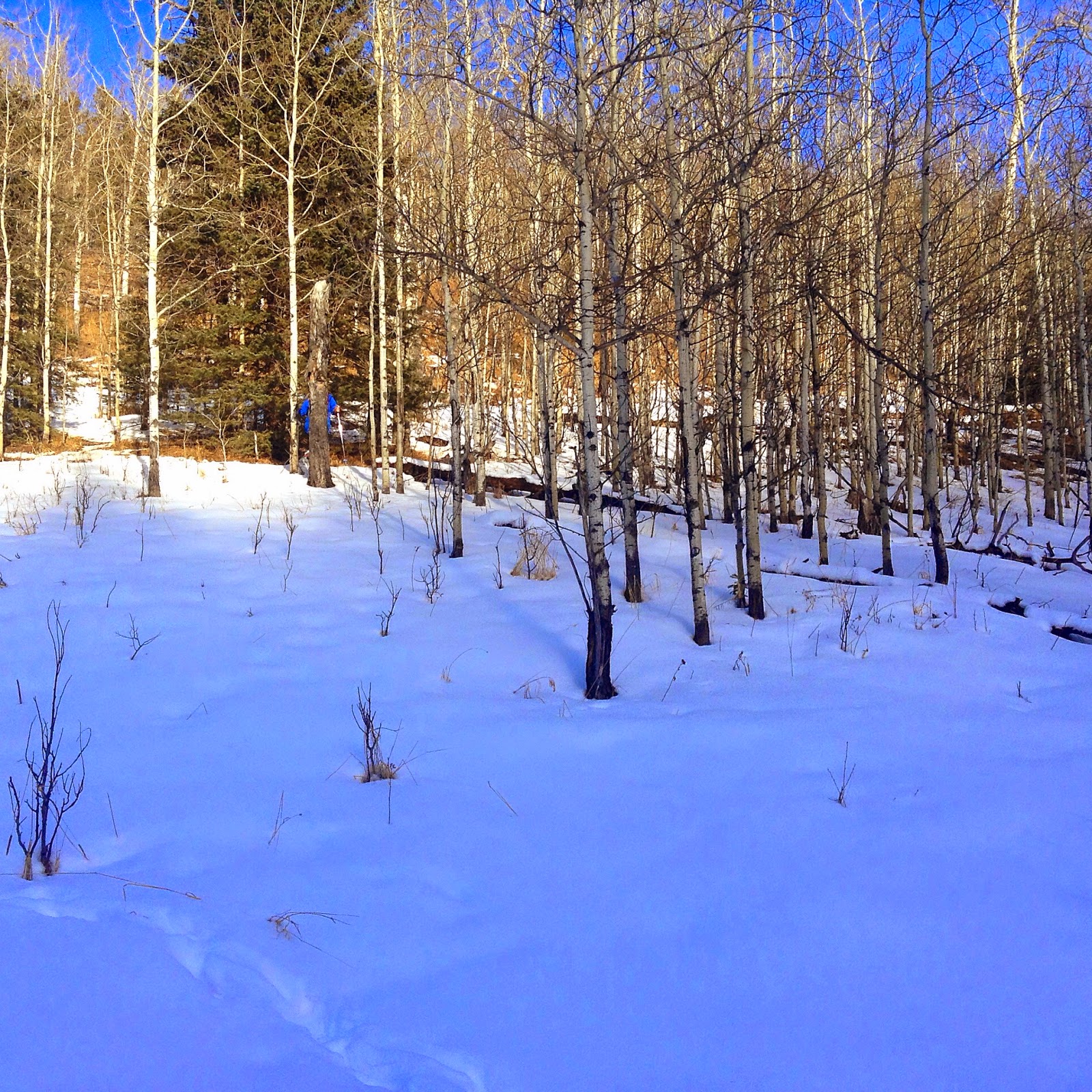 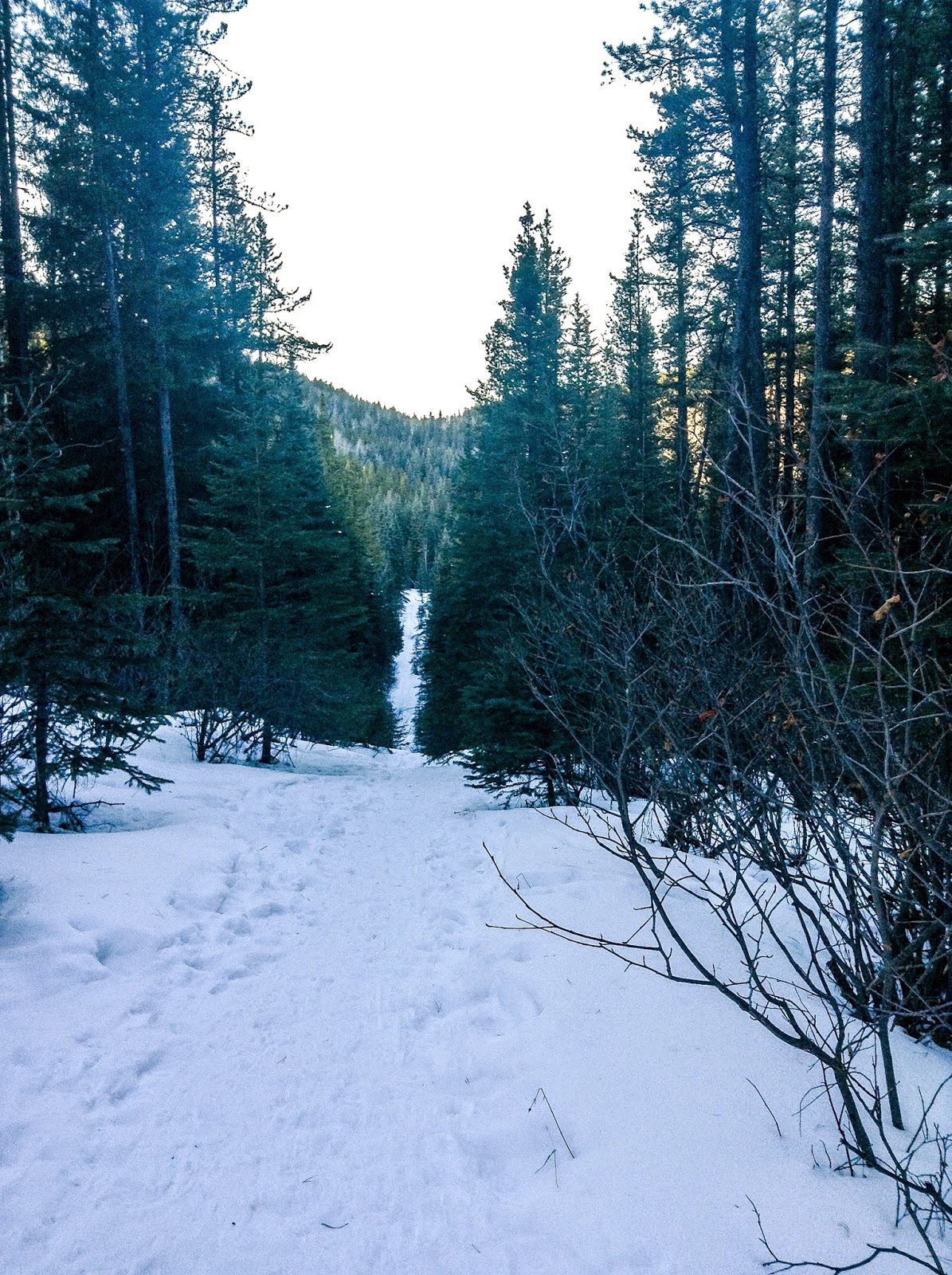 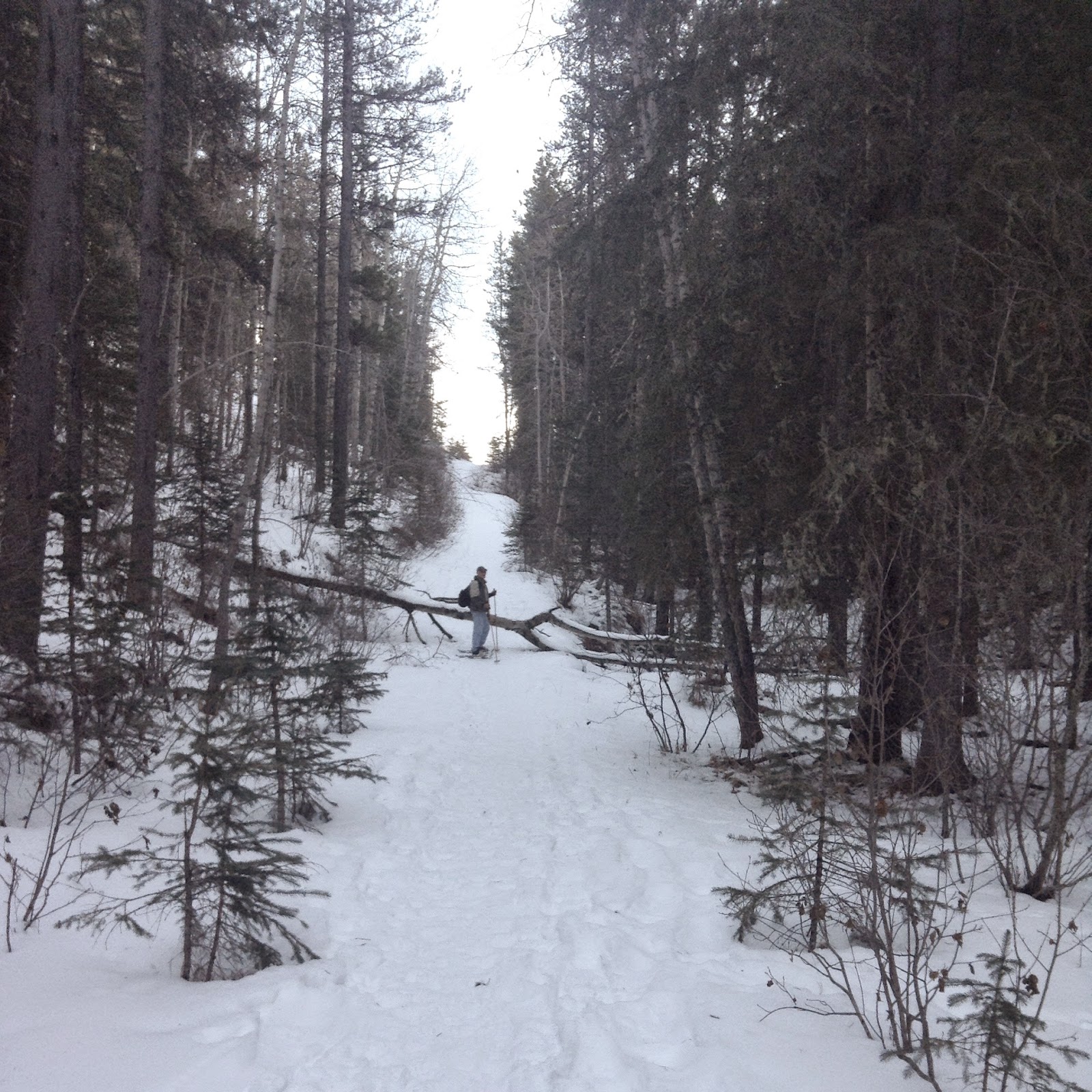