Amsterdam Day hmmm 14? 15? in Kinderdijk with the Windmills

We went to Kinderdijk with Yvonne’s cousins Peter and Eric. That is south of Amsterdam a ways.

The windmills there are still completely functional.   They were built about 400 years ago and still work.  Maybe the automobile industry and computer industry could take a few lessons from the Dutch. Here, they are pumping the water from the field into the main canal with feeds into a major river that runs into the sea.

Is was still raining a bit when we first got there so we had some coffee and apple pie with cream while it cleared up and then rented bicycles for the day.  I’d been dying to go for a good long bike ride but didn’t expect to go this far – we did about 40 kilometres (approx. 25 miles).  When we got to where we were going we had lunch and some Belgium beer.  Made the legs a bit rubbery for the first bit of the ride back.  Going out it was pretty overcast as you can see in the first bunch of pics of the windmills.  Sun came out later making for some different photos. 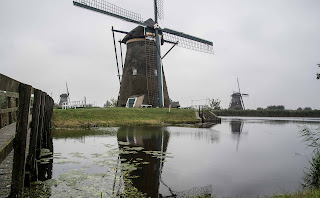 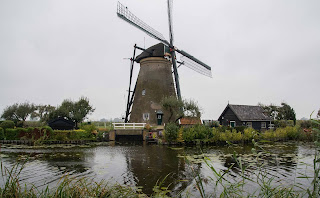 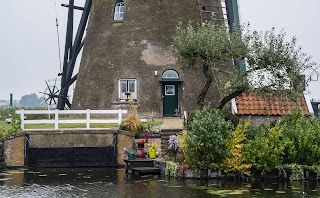 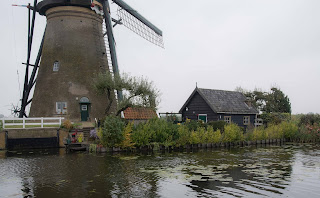 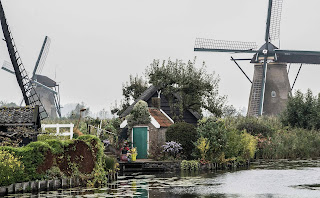 Where we stopped for lunch: 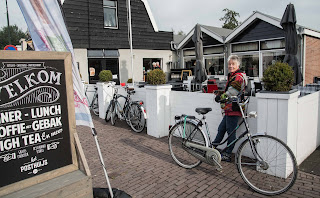